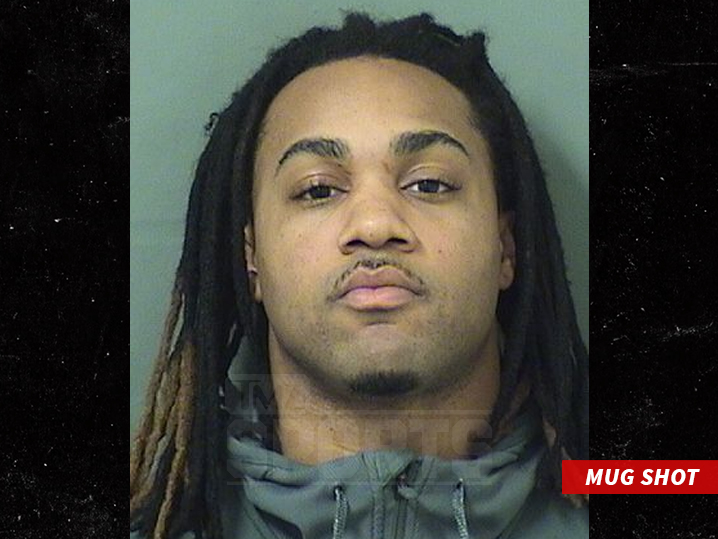 Ex-NFL running back Tre Mason was arrested in Palm Beach, Florida on Tuesday stemming from a police chase in which the RB fled from cops on an ATV.

TMZ Sports broke the story … cops tried to stop Mason on July 27th when they saw him riding the vehicle in a prohibited area. Instead of pulling over, Mason gave chase.

Cops tracked Mason back to his family home and spoke with his mother who told officers Tre was mentally ill and blamed the head shots he took during his football career.

A warrant was issued for Mason’s arrest for felony fleeing from police at a high speed and last night they finally arrested the 23-year-old.