Tupac's Hummer Back On Auction Block After High Bidder Flakes

Hummer Back on Auction Block 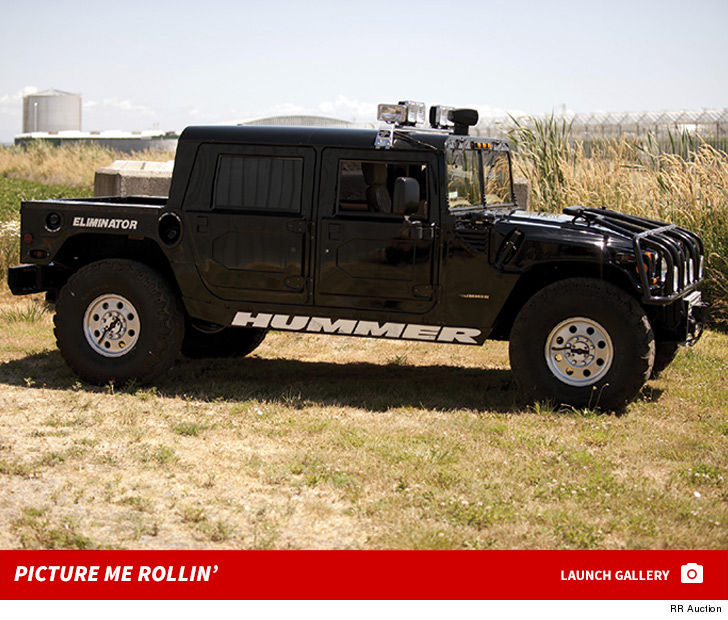 Tupac Shakur‘s 1996 Hummer — the ride he bought a month before he was killed — is headed back to the auction block … because the previous winning bidder bailed on paying.

The rapper’s fully loaded Hummer sold for a whopping $337,000 in May 2016 — 3 times more than what was expected — and it turns out it may have been too good to be true. After several attempts to collect, the anonymous Ohio bidder defaulted.

So, RR Auctions is listing Tupac’s vehicle again with an estimate of $100k — closer to what it was expected to fetch in the first place. The auction ends August 17.