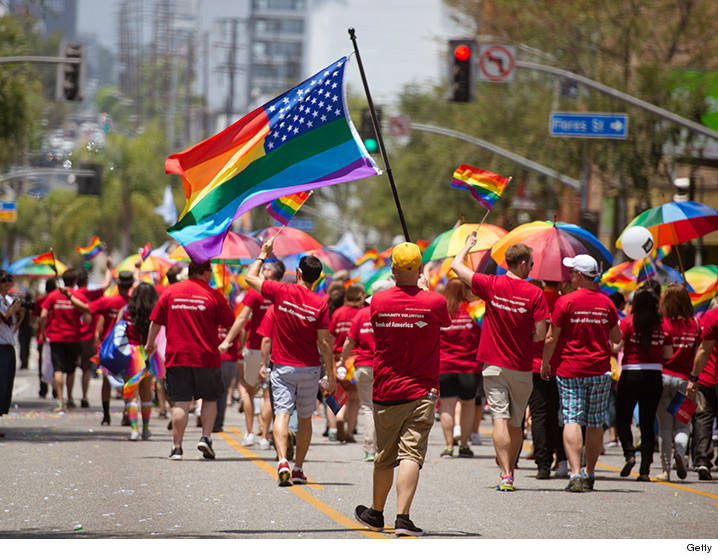 The Pride parade Sunday in West Hollywood will have enormous law enforcement presence, but we’re told it’s not because of the Orlando massacre … it’s because of the state of the world.

Law enforcement tells TMZ, a plan was already in place for a huge showing of L.A. County Sheriff’s deputies at the parade. We’re told all of them will have “shooter gear” on their persons, and in the patrol cars.

We’re told the Department put its plan in place because of the high concentration of spectators, the nature of the event and the state of terrorism in the world.  They have not changed their plan in the wake of the Orlando gay nightclub murders.